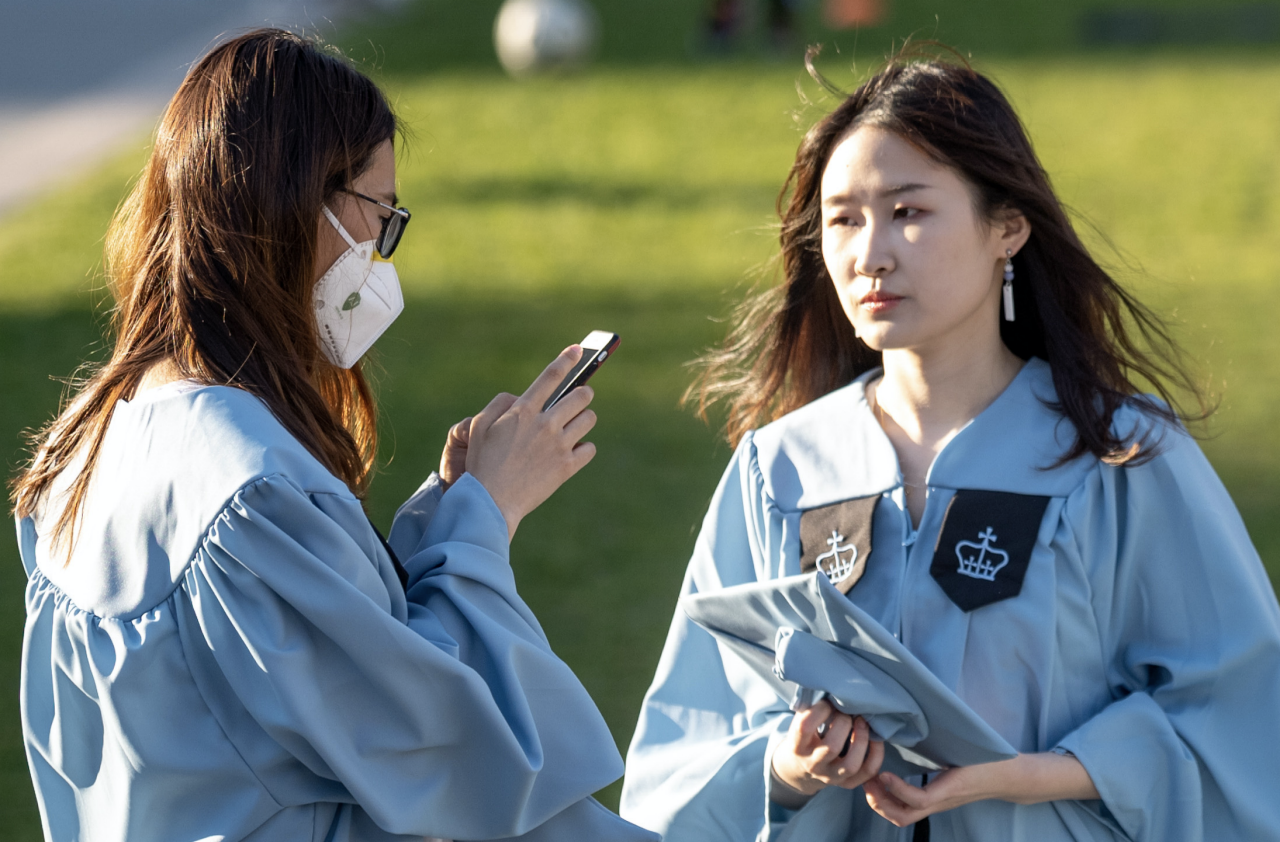 On Friday night, the U.S. House passed the (Health and Economic Recovery Omnibus Emergency Solutions) Orlando HEROES Act, which consists of a $3 trillion dollar stimulus care package that is aimed at extending the lifetime of the provisions entailed in the previously introduced CARES Act.

Despite the significant implications the act would have for student loan borrowers around the country, the package is surely expected to be ignored by the Republican dominated Senate while in its current state.

As mentioned before, the act is said to extend the CARES Act provision, which immediately suspended any interest on federal student loans, payment, and involuntary payments. This extension adds another year to the suspension of the payment, meaning student loan borrowers would not need to begin paying back their dues until the 21st of September, 2021.

Alongside similar protections extending to borrowers of Perkins loans and commercially-held-FFEL-program student loans, the bill expands the eligibility for Public Service Loan Forgiveness, and forgives any loans that were held by the thousands of borrowers who attended ITT or Corinthian College, as well as providing for “economically distressed” borrowers, who hold student or federal student loans, who will receive a forgiveness of up to $10,000 dollars of their debt. In order to be qualified as an “economically distressed” borrower (as of the 12th of March, 2020), there is criteria that must be met:
Your loans were in deferment or forbearance
Your federal/private student loan was in a demanding state of delinquency, or up to or over 90 days past due
You paid $0 a month of the student loans, whether it be through a income-based or income-contingent based repayment plan
You’re in default on private/federal student loans, equaling to 270 days past due

With this level of loan forgiveness across many different fronts, many consumer advocates voiced their frustration with the fact that this act’s cancellation didn’t extend to all borrowers of student loans. This lack of a more widespread forgiveness, despite the intentions of the HEROES and CARES Acts, will still leave many low-income borrowers, unemployed borrowers, and borrowers of color with little to no long-term relief of their heavy debts, which was stated by staff attorney and director of NCLC’s Student Loan Borrower Assistance Project, Persis Yu. She went on to state that borrowers without proper relief would face “a potentially devastated economy when they start making payments again”, as the weight of their student loans accumulating during the slum of the pandemic would leave the borrowers unable to evenly contribute to the flow and reconstruction of the economy again once the market and country returned back to “normal”.

Federal advocacy director and senior counsel at the Center for Responsible Lending, Ashley Harrington, added that despite the strong promises promoted in the bill, which are aimed at the important needs of low-class families, the restriction of the $10,000 forgiveness to strictly low-wealth families drops the original all-inclusive plan that would reach all federal and student loan borrowers, not just the “economically distressed”.

The Orlando HEROES Act is unanimously a welcome addition to the economic relief many Americans are in desperate need of, even with the contentions from critics who believe it isn’t as inclusive as it should be. Jessica Thompson, VP at the Institute for College Access and Success, stated that the legislation provides “critical support at a scale to match the vastness of the crisis (COVID-19) and will help students, colleges, and those with student debt survive the crisis.” The facilitation of swift economic recovery is still being developed everyday to assist Americans in need, and it’s only a matter of time until conditions for many begin to improve. 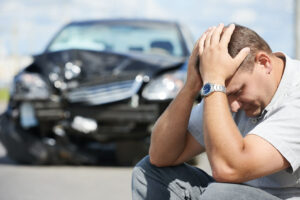 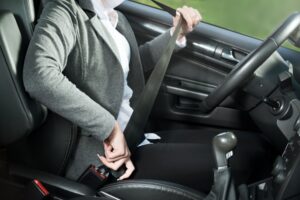 What Is The Seatbelt Defense? There are still two key questions any time you have been involved in some sort of accident: (1) who caused 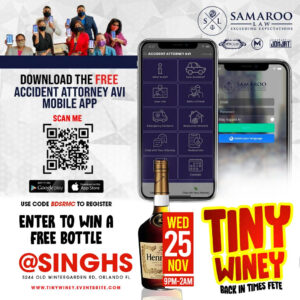